We don’t know much about CJ as no one has really can say they’ve laid eyes on him. But his voicemails are truly a work of art. And he wrote a really nice cover letter. But, He’s told us he’s an amazing radio talent and prefers working at night which is perfect because, well, we needed someone. He also has a passion for great music and has been known to attend live music concerts (the good old days). We have to believe him when he tells us this because, to be honest, no one has seen him at any of those either. He has two lovely Golden Retrievers who keep him occupied, even if they’re a little freaked out when he’s around. Yeah, they can’t see him either.

Weekend afternoons are made for fun and CJ Johnson delivers! Roll through your weekends with X1023 - The Greatest Hits On Earth.[...] 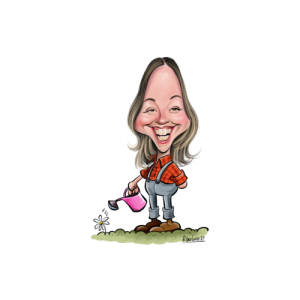 Stephanie Viva has spent nearly twenty years being the voice of your morning caffeination, school drop-offs, work commutes, and PTO dances here on Cape Cod. She can’t wait to help you get up and hit the ground running with a relatable laugh and a fun fact or two. And, as she wants to remind you…if […] 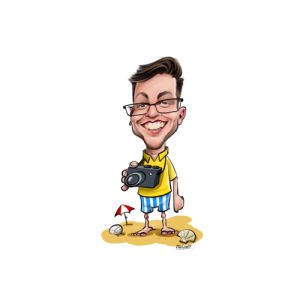 Cape Cod has been the home for Coady and his family since he was born and he’s excited to spend every weekday with you! Countless birthdays and Cape Cod Baseball games are some of his favorite Cape memories. He’s been working in radio since 2014 and loves connecting with you and learning about upcoming local […] 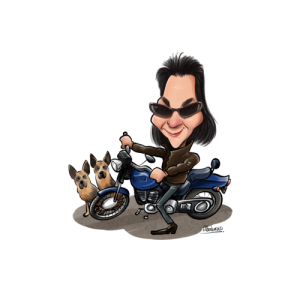 Lady D got her start in radio a long, long time ago. In this Galaxy, but, a long time ago! She helped many top Boston radio stations succeed while having a blast along the way. She has won multiple national and local awards including Billboard’s Afternoon Radio Personality and Boston’s Achievement in Radio Award. All […]

The Greatest Hits On Earth are on X1023. We're Cape Cod's family owned and operated local radio station playing all your favorite music from the 70's 80's and more!